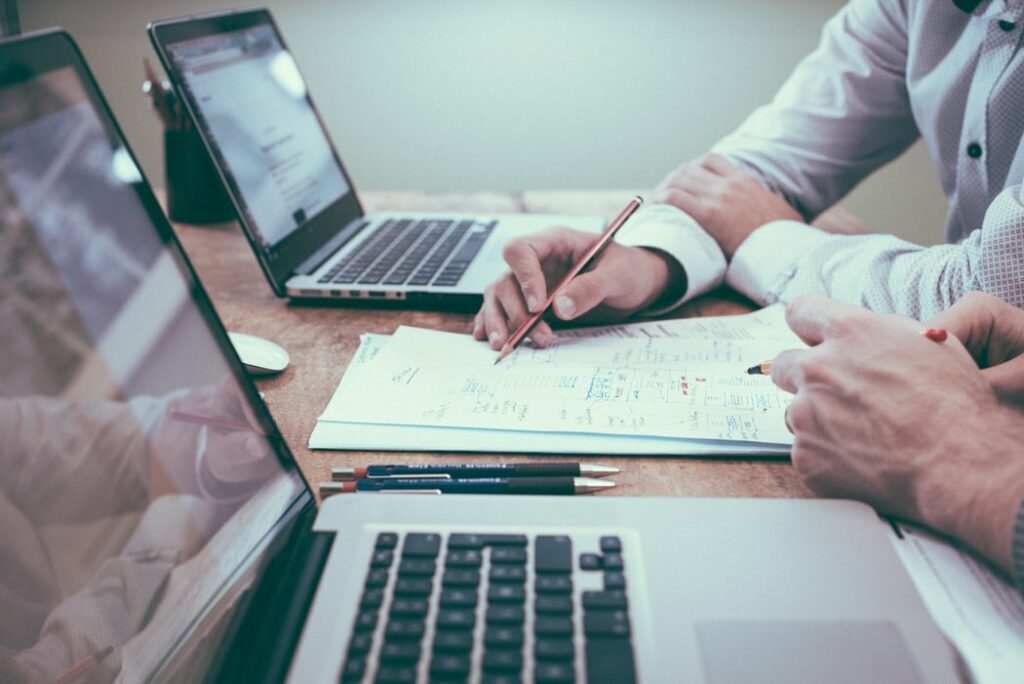 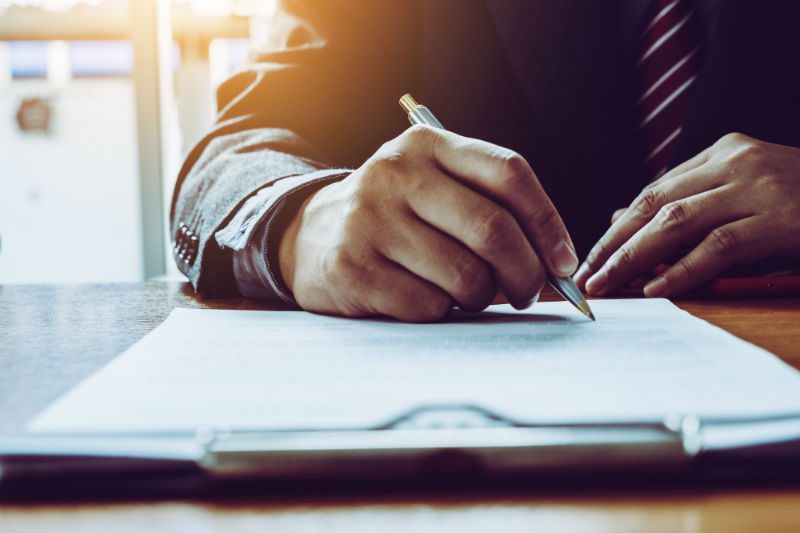 Technology companies negotiating M&A agreements must focus on more than just the final price. A poorly negotiated contract presents significant risks to the seller, and can greatly increase costs. Here are the key terms that sellers must review before agreeing to anything: Consideration and pricing: How much is the business selling for, and how will […] 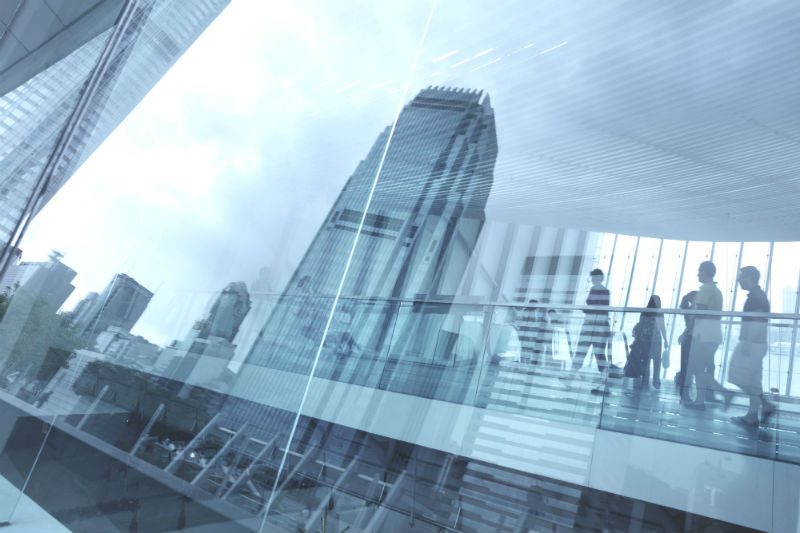 Technology M&A and Investment Banking is growing in leaps and bounds, but some sectors are growing more rapidly than others. It’s a seller’s market, and this is unlikely to change any time soon. Here are the areas in which we’re seeing the most consistent growth. Artificial Intelligence (AI) AI is no longer the fantastical dream […]

Why Automation is Good for Investment Banking 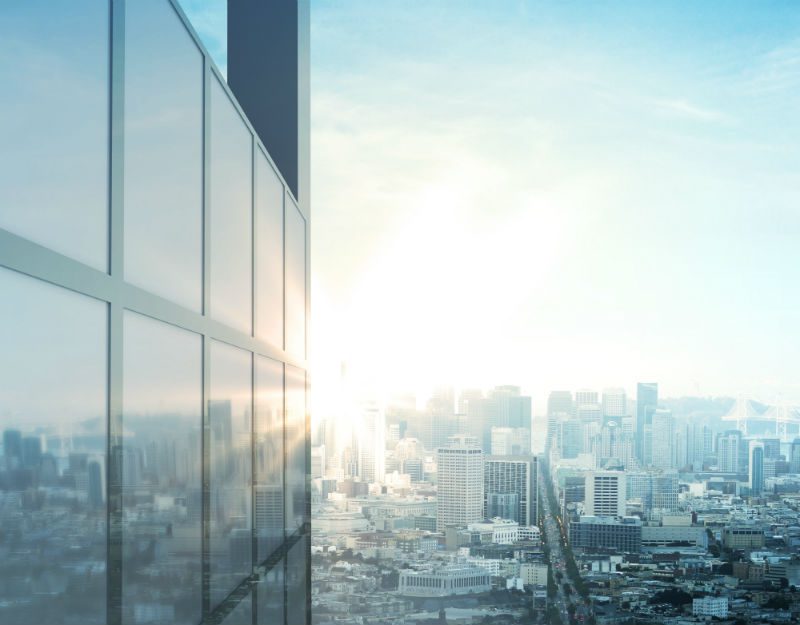 Entrepreneur and venture capitalist Marc Andreessen famously remarked that software was eating the world. Many pundits are now concerned about the effect of automation in the financial services world. Much of this fear is misplaced, at least in the short-term. The amount of new automation software tools and analytics for investment bankers is on the […] 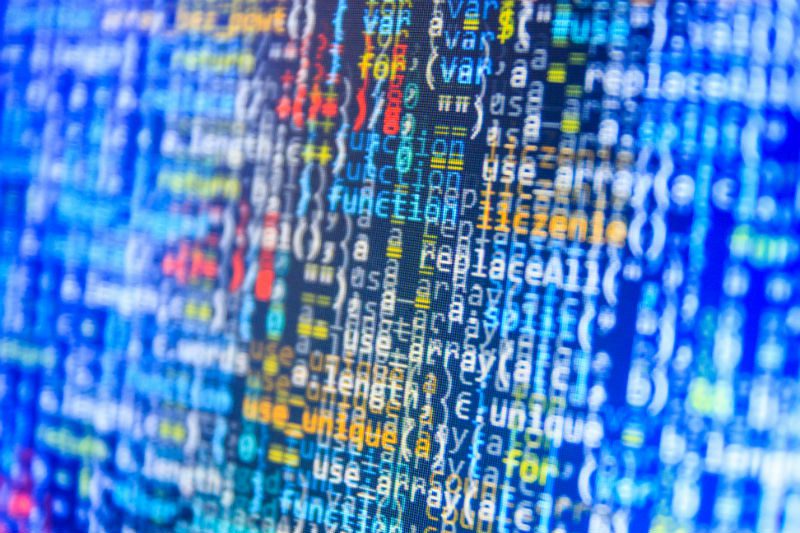 During the M&A process, seemingly inconsequential technological issues can have major impacts on a business’s ultimate valuation. So how can you improve technological value and speed due diligence? Follow these five strategies. Organize the Garage A clean garage can improve real estate value. So too with the M&A process. Every company has technology it no […]

What You Need to Know 2017 was a wash for tech M&A, but 2018 proves to serve up a boom. Eighty percent of tech execs report confidence in the global economy in 2018. Taken in conjunction with earnings optimism, tax reform, and confidence in the availability of credit, deal-making seems inevitable. More than half of […]

Why Experience Matters More Than Intellect When Selling Your Technology Company

People in the technology industry tend to be highly intelligent. But when it’s time to sell your business, intellect matters far less than experience. The more complex a task is, the greater the advantages are of prior experience. Selling a business is a highly complex undertaking—one for which even the savviest IT people are rarely […]

Selling a technology  company, whether it might be an IT services or digital media company sell, naturally comes with a lot of questions and uncertainty. For many tech company founders, this might be the first time they are thinking about selling any kind of company – an event typically requiring months of planning, preparation and […]